I’m fascinated with the timing of actions. There’s something powerful about making them early instead of late. Actions and their consequences build up momentum over time, whether good or bad. 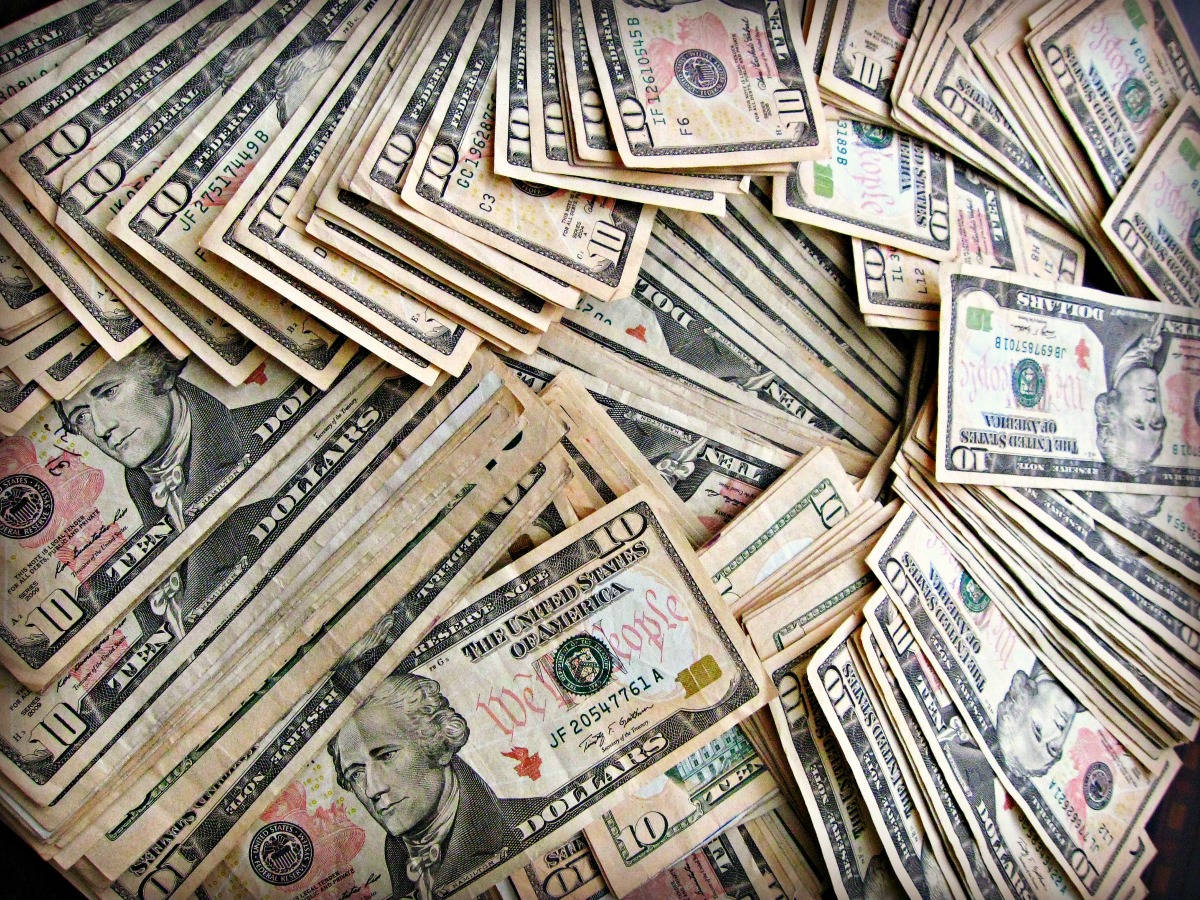 Let’s use money as an analogy. Money tends to earn interest when left alone, right? This can work for or against you.

Let’s switch the analogy, and use these terms instead: the action taken, time, and the consequences involved.

Thus, it’s great to make good decisions as early as possible to maximize the consequences.

Actions have a cost. You can pay now or pay later to get the same result. It’s entirely your choice.

If you choose now, you pay less.

But if you choose later, it will cost you much more.

What consequences do you desire? Are you willing to start paying for them now?
Categories: Discipline, Hassle