It’s the car tire with a slow leak. But since you’re still able to drive on it, you stop every so often and put air in it again. You put on another band-aid and keep going. 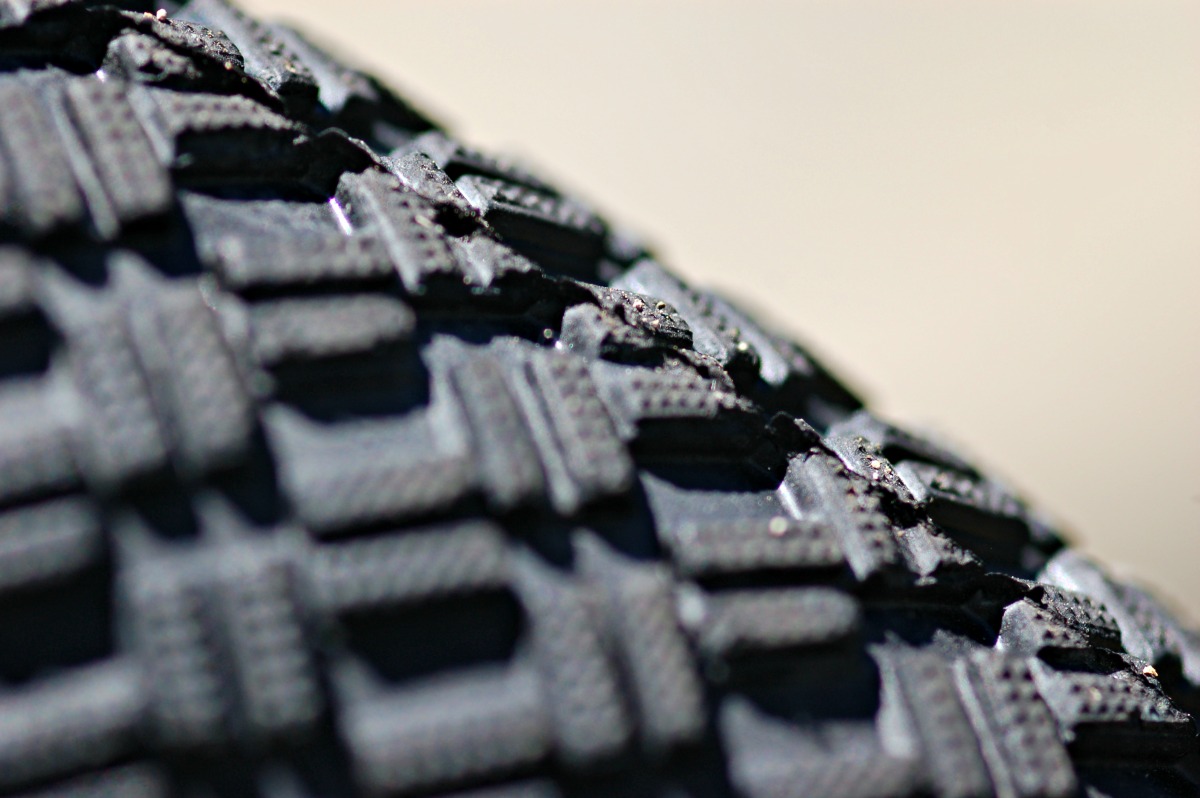 You keep meaning to fix the problem. “I’ll do it next week,” you tell yourself. But let’s be honest and admit it’s not going to happen. Not yet, at least.

Because it’s not quite bad enough for you to stop and fix the problem.

It’s the dead-end job you put up with because it pays the bills. It’s the number of credits you need to finish your degree. It’s the endless project you keep bankrolling due to how much you’ve already spent on it (known as sunk cost bias). It’s the reason you don’t want to go to marital counseling.

Is it getting personal yet?

Let’s say you woke up and acknowledged this describes you and your situation. What do you do? There are two options.

1. Realize you can fix the problem now.

You rip off the band-aid and get stitches. It will be difficult, but you will spend much less effort fixing things now than if you wait until everything completely falls apart. You will need to swallow your pride and get help. You can pay less now, or pay more later. Either way, it will cost you.

2. Pretend nothing is wrong and hope things get better on their own.

Ha! Nice try. You apply one band-aid on top of another and bury your head in the sand. Those who fail to act now are asking for life to get much worse before it will get any better. Your friends and family are doomed to watch a slow motion train wreck until something very painful gets your attention.

Though it should be an easy decision, the hardest part is realizing there is another way. And some of you will still choose the latter option despite all warning signs.

It’s your move. Your tire is leaking air. Do you fill it up, or fix it?
Categories: Discipline, Growth