Eating out often while sticking to a tight budget is not as hard as it sounds. You’d be surprised how far you can stretch out the restaurant fund. To do it, though, you will need to change what and how you order. 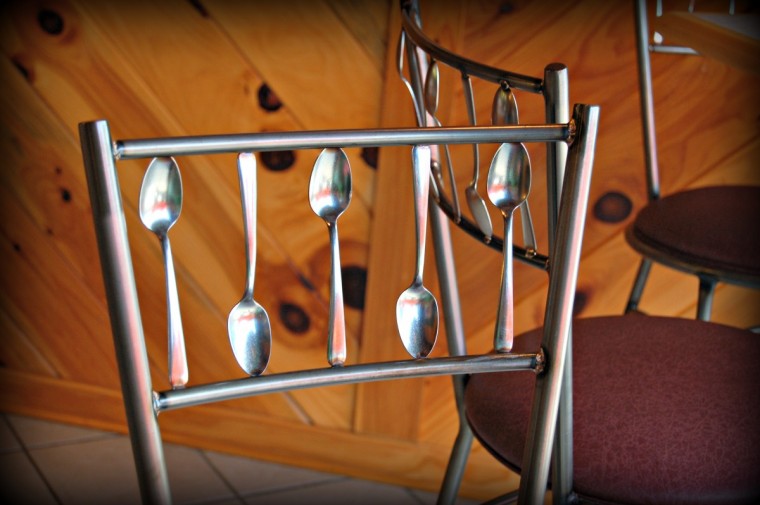 While getting out of debt, Wife and I were passionate about cutting our lifestyle. We saw each obstacle as a challenge. This time, the challenge was figuring out how to eat out as many times as we could on just fifty dollars a month.

Both of us agreed it was better to have more meals together than have one or two fancy dinners. Which encouraged us to find a few $7 meals at various food establishments.

These were our favorites:

Our passion for debt freedom made these simple meals enjoyable. They were treats and we cherished the event itself. Heck, we still eat out like this now.

An added benefit of eating out cheaply meant we ate less, merely because we split the meals. This applied to fancy restaurants as well, and to this day you will find us splitting an entree at restaurants by default.

This is not hard stuff. But it does mean getting used to eating a little more simply — so that you can eat out more often.

Zooming out, you can see how this scales to the big picture. Every sacrifice you make and every seed you plant now yields dividends later on. If you pay now by making sacrifices, you avoid paying more later.

By not being able to retire, for example.

To express it in the spirit of Dave Ramsey…

What are three intentional sacrifices you can make now to achieve your financial goals faster? Write them down right now!
Category: Money