Season the truth to build trust by proving you are right to the customer. At the end of the day, customers need to know you did everything right, even if you deny forgetting to put buffalo sauce on the chicken wings. 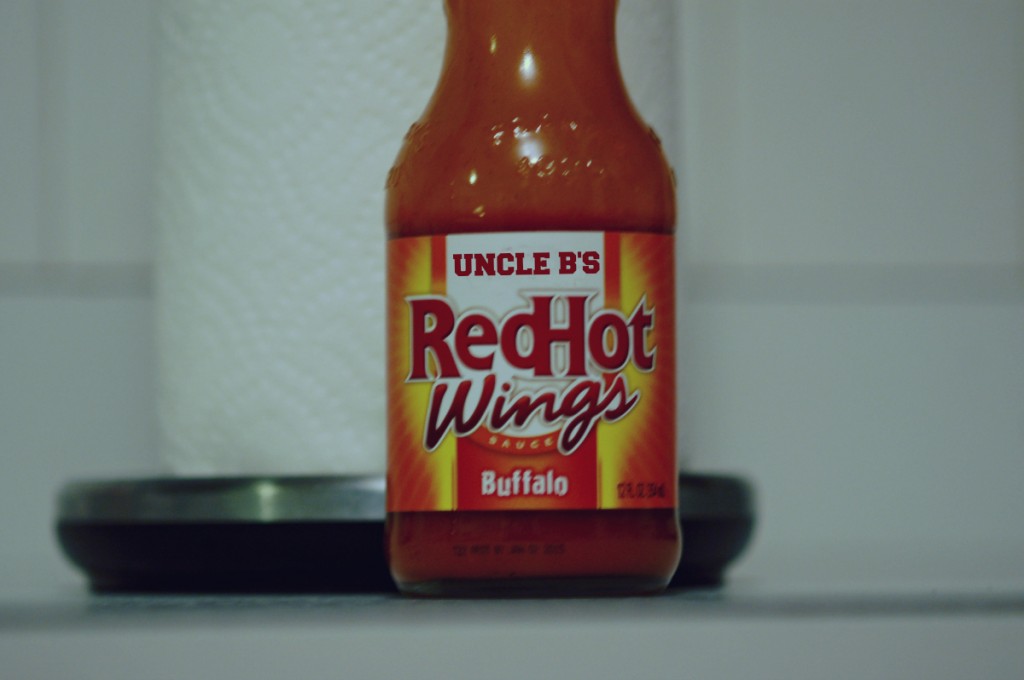 I picked up an order of chicken wings the other day. A bite of the first wing proved the wings didn’t have any buffalo sauce. None at all. That defeats the entire point, so I went back to the restaurant…

Albert: “I just picked up these wings, but there’s no buffalo sauce on them.”

Waitress: “That can’t be right.” [Opens the box of wings to see] “There is definitely sauce on these.”

Albert: “No there isn’t. I want sauce on them, like I ordered.”

Waitress: “I’m sure we put buffalo sauce on these. I’ll be right back.”

[The waitress takes the box of wings into the kitchen and returns in a few minutes.]

Waitress: “I know the wings have sauce on them. We always put on sauce right after cooking the wings, but it must have evaporated while the wings sat in the box. Here are two more containers of sauce on the side, though, because it sounds like you need more.”

The Moral of the Story of the Wings

Season the truth to build trust and confidence with your customers. Repeat as necessary.

Though I was annoyed at her snootiness, the waitress handled the situation flawlessly. She held her ground and never admitted fault, and reassured me the restaurant had done everything correctly. Well done.

On the other hand…
Pride is a poor reason to lose customers. Customer don’t want to hear how you didn’t do anything wrong, and they definitely don’t want your lies! If you have made a mistake, admit it openly and apologize sincerely. Then fix the problem. Customers will appreciate your honesty and respect you even if they are annoyed at the time.
-Andrew
Category: Big Picture