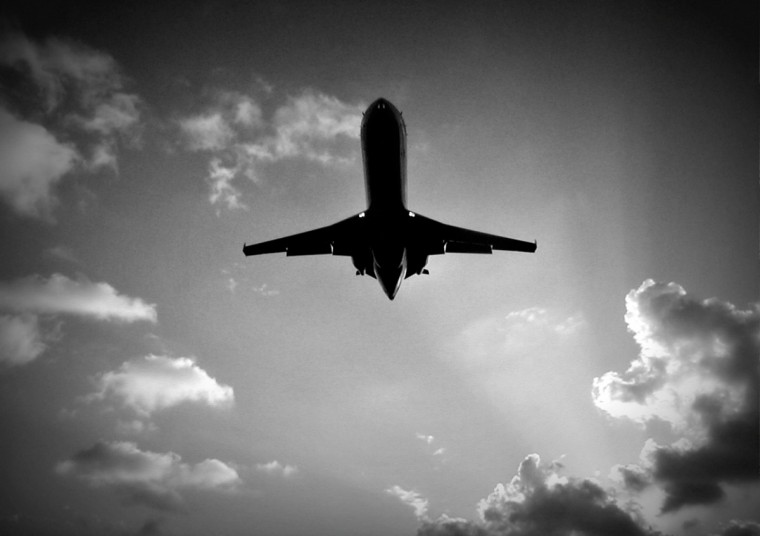 The long term results of a man with a fixed mindset are huge. He feels attacked and will become defensive if you insult his “natural” abilities. He is more likely to cover up any flaws in his skills. He is more likely to avoid new things because of the high risk for failure. If he fails at something he is naturally gifted at, what is he then?

Consider the long term results of a woman with a growth mindset. She realizes her skills are due to many hours of practice. She knows she can get better at anything if she works for it. Failure is seen as an opportunity to learn, not an as sabotage to her inherent value. She is more likely to try new things in order to learn and grow because the risk of failure is not a threat.

After learning this, I can’t help but think about how it applies to everyday life. I wonder if coworkers who are unable to embrace change might be fixed. Perhaps people talk themselves out of career changes because of a steep learning curve.

What if you could change the thing you hate most about yourself after all?

Parenting comes to mind. I’ve read about plenty of adults who are unable to admit fault. Who deceive in order to maintain their belief that they are gifted. Who don’t know how to say, “I don’t know.” And who become afraid to try new things.

And this is why you won’t ever hear me say these three words:

It’s not true. You might get the idea you were born skilled at something which took years to learn. You might think others are doomed to mediocrity unless they are immediately good at certain tasks.

You’re not a natural. You will only get good at things because you work hard, fail well, and inch forward. There is no way around it.

And this is fantastic news. No one misses out on their potential for growth.

Do you honestly believe you can work hard and get better at whatever you desire?
Category: Growth