I love hearing about a great idea, but it kills me when it goes nowhere. What happened? What caused it to fail when it looked so promising? 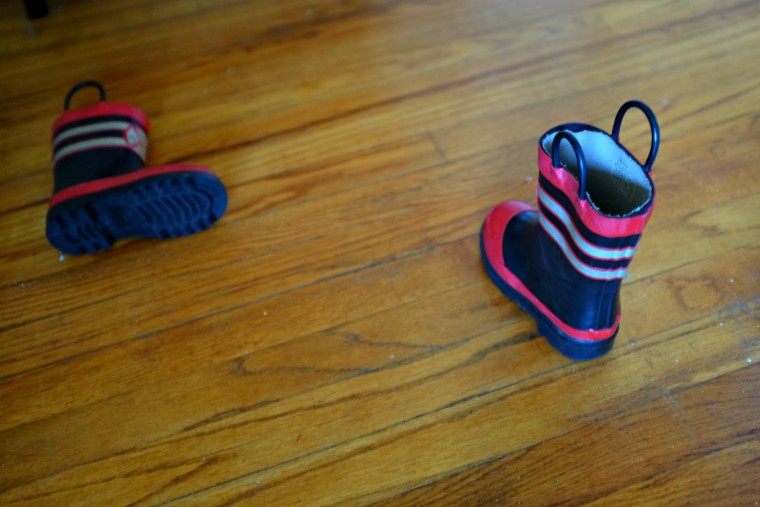 In Free Prize Inside, Seth Godin urges us to make soft innovations — small changes which are powerful enough to create fiercely loyal customers and return big profits. Soft innovations will continue to shake up industries in an age where huge marketing campaigns and disruptive technological breakthroughs are no longer guaranteed to break even financially. The little things will determine who is most successful.

But even a great idea for a soft innovation cannot survive on its own. Though there are many reasons it might fail, one stands out.

A great idea fails without someone to boldly present and carry it forward — a champion, to use Seth Godin’s term.

With no one to speak up for it, a great idea will not get enough attention to build momentum. With no one to continually remind others of the goal, the idea will die a hollow death.

What does the champion do?

The champion continually points toward the goal, reminding people of what is at stake and what can be achieved. He answers questions and facilitates communication between team members.

Can anyone be a champion?

Probably, as long as he is passionate and can keep the vision alive.

Does the champion need to be the person who came up with the idea?

Not necessarily, though it often is.

Does my great idea need a champion?

Yes! Will it be you? If not, will someone else rally the troops?

This helps explain why so many promising soft innovations have failed miserably. Without a champion, they are displaced by the next matter and eventually forgotten.

Think of one great idea you have right now. How can you make it succeed?
Category: Communication