We talked about margin before. But maybe you weren’t convinced it is important. Why margin?

In your defense, I find it very important to understand why. As a small child, I used to frustrate dad because I would ask “why” whenever he asked me to do anything. 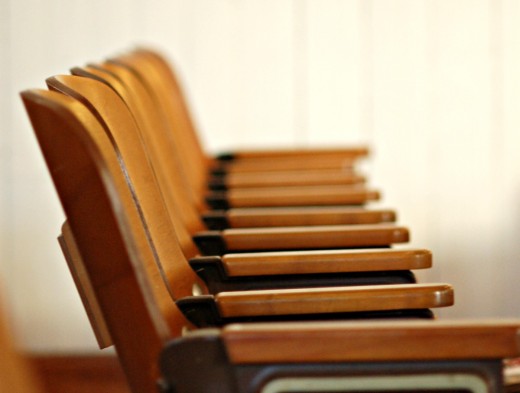 You can acknowledge the “what” of what needs to be done, and do things out of routine and obligation all day long.

But if you fully understand the purpose — the “why” — then you can carry the torch much further. And no one will have to explain “what” to you ever again!

Now let’s take this concept and apply it to the topic of margin.

I’ve now seen the book Margin referenced half a dozen times in various other books I have read. This sounds like a book I have to read!

This is the most recent reference I found to it. I’d like to paraphrase the section myself, but let me just quote it instead.

Now read what James Bryan Smith has to say about Richard Swenson’s quote.

Swenson discovered marginlessness in the lives of his patients before he recognized it in himself. He is a medical doctor who began noticing all sorts of health hazards that were caused by stress. Stress, he discovered, came from overextension. So he started telling his patients to slow down and eliminate unnecessary things from their lives.

Then he examined his own life and discovered he was in the same condition. He realized that by working eighty-hour weeks he was compromising his health, his family time and his relationship with God. Then it hit him: those are three of his most precious resources!
— James Bryan Smith, The Good and Beautiful God

Did you catch that? The author of Margin realized he was compromising three of his most precious resources: health, time (with his family), and his relationship with God.

Because by choosing marginlessness, you are displacing the most important resources in your life for the sake of work, productivity, and mere “busyness.”

Margin allows you prioritize your prioritize and put up boundaries for the noise of life.

What are your most important resources?
Category: Perspective