I recently discovered the concept of “Disagree and Commit” mentioned in an audiobook. When I realized how powerful it was, I played the section over and over until it sank deep into my brain.

“Disagree and Commit” is a principle which obligates each participant in a meeting to say what they are thinking, even if it means a heated discussion. Your duty is to agree or disagree, but to speak your mind openly. 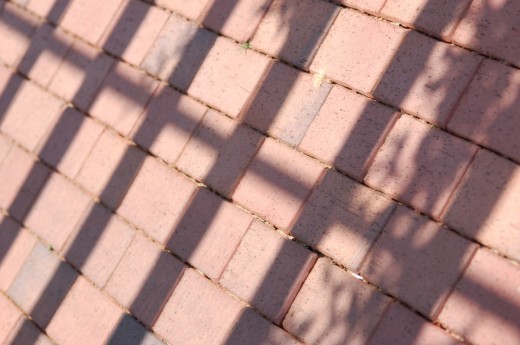 At the end of the meeting, however, everyone decides on the solution and commits to follow through on it. Regardless of whether they agree or disagree with it!

Then it hit me — this is so much more than just an effective leadership technique.

Any guesses where I am going with this?

Patrick Lencioni discusses the “Disagree and Commit” strategy of leadership in his book The Advantage. His target is leadership and management groups in organizations. His team works with these groups to dramatically improve their organizational health. As you can guess, this strategy is particularly effective at unifying the group on a given topic.

Intel and Amazon practice “Disagree and Commit.” Here is the statement from Amazon’s web page on Leadership Principles:

Have Backbone; Disagree and Commit
Leaders are obligated to respectfully challenge decisions when they disagree, even when doing so is uncomfortable or exhausting. Leaders have conviction and are tenacious. They do not compromise for the sake of social cohesion. Once a decision is determined, they commit wholly.

I can believe this concept works great for management teams.

But “Disagree and Commit” is also one of the keys to a thriving marriage.

Imagine this — a husband and wife disagree on how to spend money. The disagreement turns into a fight and one person “wins” while the other “loses.” (Actually, both lose!) Then the spouse who “lost” drags his feet, undermines the decision, and sabotages it with comments like, “I wanted something better, but she just had to have it her way.”

Do you see how divisive comments like this are?

There is nothing wrong with disagreements. Let me say it again — you can and should disagree with your spouse as needed.

This is your decision — together — as a unified team.

After that, it doesn’t matter who wanted what or who disagreed. Right or wrong, great or awful, you are both committed to making the decision work.

I thoroughly believe it is better for a couple to be fully committed to a good decision than to commit half-heartedly to an excellent decision.

How do you feel about committing to a decision you disagree with?
Categories: Management, Relationships