Just because a team member is performing poorly does not make him incompetent. Maybe he shouldn’t be fired after all. Instead, it’s very possible he is merely in the wrong seat on the bus, and it would be best to move him. 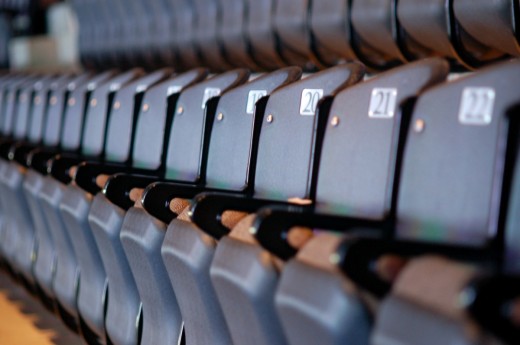 It’s not a literal seat on a bus — it’s an analogy representing a team member’s role in the company.

So how does an employee get to be in his seat on the bus? Why is he doing that for them?!

Be careful not to assume why someone is in their current position, or even line of work. You will never fully understand a man’s motivations, so your time is better spent analyzing and redefining roles. Sometimes it feels like you’re playing a professional version of musical chairs.

But musical chairs is much better than firing people who would be incredible at the position you never let them try.

When a a team member doesn’t seem worth keeping, consider his current role as a stepping stone on the path to where they need to be in their career.

You might just be one new seat away from realizing your underwhelming employee is really a rockstar team member!

Do you have any team members who need their roles analyzed? Is there a better seat for them on your bus?
Category: Motivation