Occasionally you make a choice with some pretty bad consequences. I mean bad.

But before you beat yourself up, let’s take the Mortality Test to see how those consequences fit into the grand scheme of things. 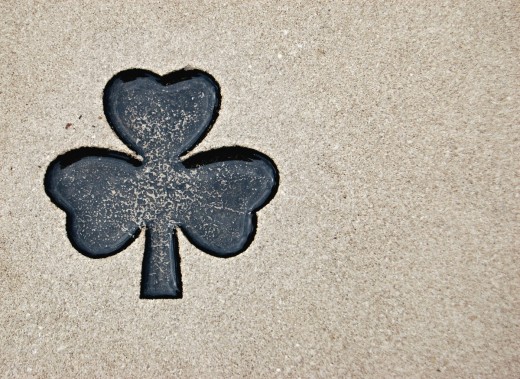 You made the best decision possible, but still, things got messy. Emotions flared, brows were furrowed, you felt bad in your gut all night afterward, and many team members became fiercely territorial. You may have even received an “official” verbal reprimand on the phone from your superior.

It’s not easy to explain why you made that decision, either.

There is a ton of backstory. Many moving parts were involved. Departments were at risk for reorganization. There were several collateral issues which had to be balanced. You agonized about the decision for weeks and chose the best possible solution available, even though it still didn’t feel good.

But it is easy, however, for anyone in your company to look at your decision and think you’re an idiot who made a bad call. And the fallout ensues.

Let’s slow down, relax, and take a deep breath. Now take one more. I want to give you the Mortality Test — which will comfort you and help you feel better, even if only in comparison. Don’t worry — it’s quite short.

Assuming no one died, there is hope. You may have received great backlash beyond the due consequences of your actions, but everyone involved is still living to face another day. Sure, there is no joy in Mudville at the moment, but there will be a tomorrow. Gather some hope.

You now see you could have responded to the initial issue quicker. You overlooked some key information. You miscommunicated the plan and everyone was surprised and disappointed at the outcome. You could have implemented the solution much better.

You now know what you would do differently next time. Lesson learned.

But here you are, crumpled and deflated, on the other side of a train wreck with your name all over it.

And yet everyone survived, and no lives were ruined beyond repair. This is a non-fatal error.

What thoughts have comforted you when your actions had bad consequences?
Category: Big Picture