The enemy is not just inside the home — it’s separating each spouse from the other! 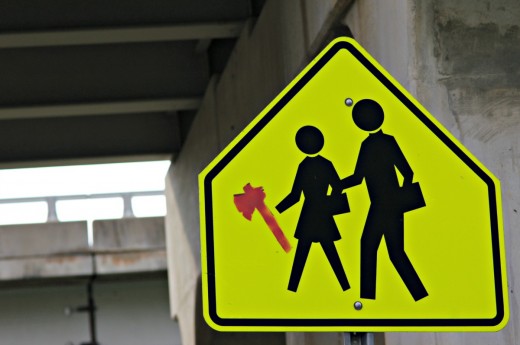 Successful marriages are, instead, a team. Each team member has roles, overlapping as necessary. They each have strengths, which make up for the other team member’s weaknesses.

Everything goes nuts when an issue comes between husband and wife. Accusations are made. Voices are raised. Pride is inflamed. Feelings are hurt, often quite badly.

This is a result of team members fighting against each other — not with each other.

How bad would basketball teams do if they competed against themselves? What if a player kept fouling his teammate?

Are you married? Take this moment to imagine what your marriage would look like if you and your spouse united against every one of your problems. Money. Sex. Careers.

Imagine strategizing and cooperating with your spouse to solve your problems together.

Are you single? Take this moment to imagine a marriage known for uniting against problems right from day one. Instead of fighting, you both plan how to defeat the enemy.

“Sounds great, Andrew, but my marriage is nothing like that.”

Your spouse is your teammate. Your problem is his or her problem, too!

Put the enemy outside the home — where it belongs.

What is your biggest enemy right now — debt, depression, careers? Would it be less stressful if you and your spouse were united against it?
Category: Big Picture