There are so many good things out there. So many, it’s likely we will completely lose sight of the great things. The things only we can do. The things worth doing above all others. Our lack of focus minimizes results.

In The One Minute Millionaire, I read of a Vietnamese couple who constantly dealt with tough times, yet still managed to be successful. Twice, they traded their life savings for passage into the United States. There, they started over financially for the third time. 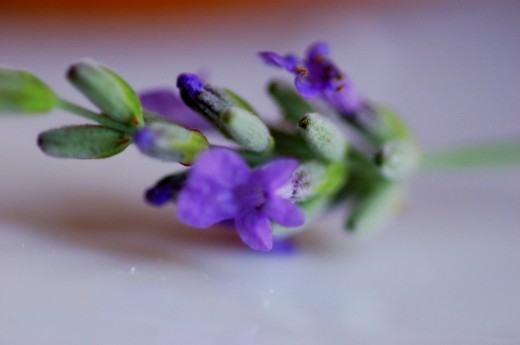 Here, the man and wife worked in a bakery owned by a cousin. Oh, and they lived there, too! They slept in the back on sacks of sawdust.

But not with extreme focus and planned neglect…

This couple knew how to neglect the right things. In two years they had somehow saved $30,000 and bought the bakery! That’s right — they lived on just $600 each year.

They decided to live in the back one more year. After three years of no extra expenses and a huge goal, they were debt free and running a successful bakery.

The best part of the story is the man’s logic for not getting an apartment:

Most people choose tiny treasures right now instead of vast treasures later because they are unwilling to dig into the effort wholeheartedly. They spread their efforts on many “good” projects instead of a single great one.

But sheesh, is it powerful!

What could you accomplish with your life if you focus intentionally and neglect all distractions? Let your mind wander and share your thoughts as a comment.
Categories: Discipline, Displacement