[7:52am, Day Four. David walks into his cubicle, grabs the last pen in his cup, and throws it in his trash can. He pulls one out of his pocket and dates the next page in his notebook. He unplugs his mouse and exchanges it for another in the closet, presumably one that will not have trouble clicking.] 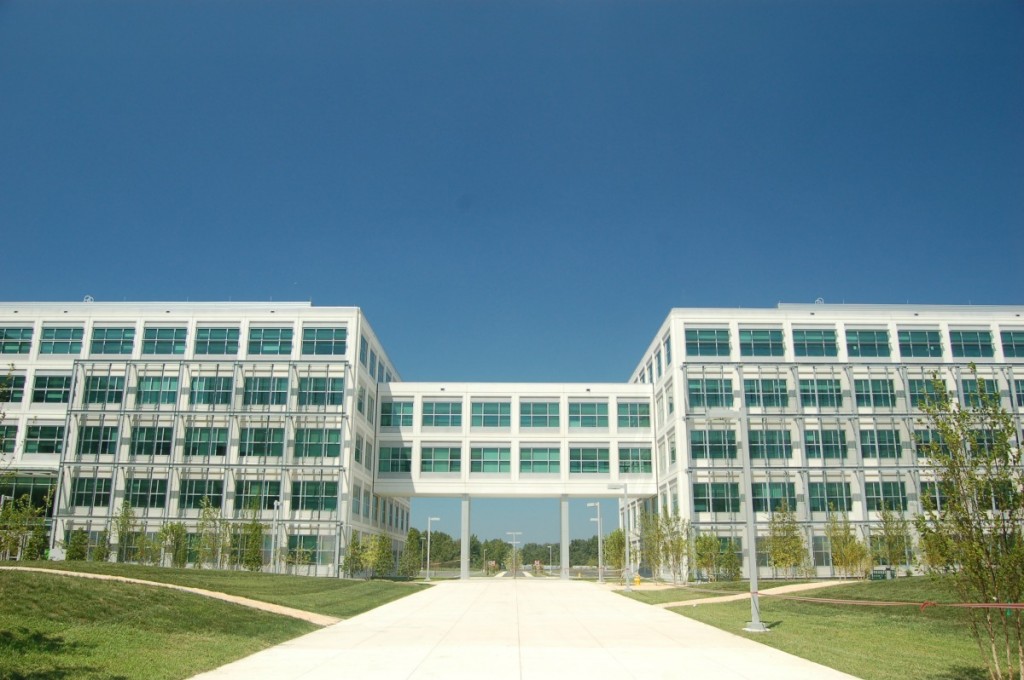 [David reads the printed employee handbook for some time, occasionally making a very puzzled look on his face and highlighting certain phrases. Every once in a while, he highlights many lines and draws stars with an wrinkled forehead. When finished, he shakes his head in disbelief and reads the 500-page PDF containing information about his project.

Janet: [Pokes her head in with a smile and speaks quietly] “Good morning, Andrew. How are you? Do you need anything?”

David: “Janet, good morning! Thank you for stopping by. Things are going okay — thanks for asking. Actually, there is one thing. I have one really large program I need to use for my project, but I don’t have the installation DVDs for it. May I have them?”

Janet: “Oh… I’m not sure. Maybe, but I have to ask Albert first.” [Smile fades as she turns and walks away.]

[David stares at where she was standing for a moment, deep in thought. Soon, he checks his email to see a meeting invitation from Catherine. Catherine handles administrative tasks and assigns duties to people. She makes decisions in place of Albert when it is convenient, but claims that she needs his approval when it is less convenient.]

[Later that day, he attends the meeting, even though it is for a different project. Below are his notes from the afternoon.]

SB-3 Meeting (back to back meetings)