[8:01am. David, the new hire, arrives at his second day of work. He walks through the front room and sits in his cubicle without seeing anyone. He tries to use the computer for several minutes, but eventually grows frustrated with the computer’s very slow response. He repeats the same mouse movements and types the same keys, with added emphasis. He hears footsteps approaching and straightens his posture in the office chair. David eagerly opens his mouth to greet the visitor and perhaps ask a question.] 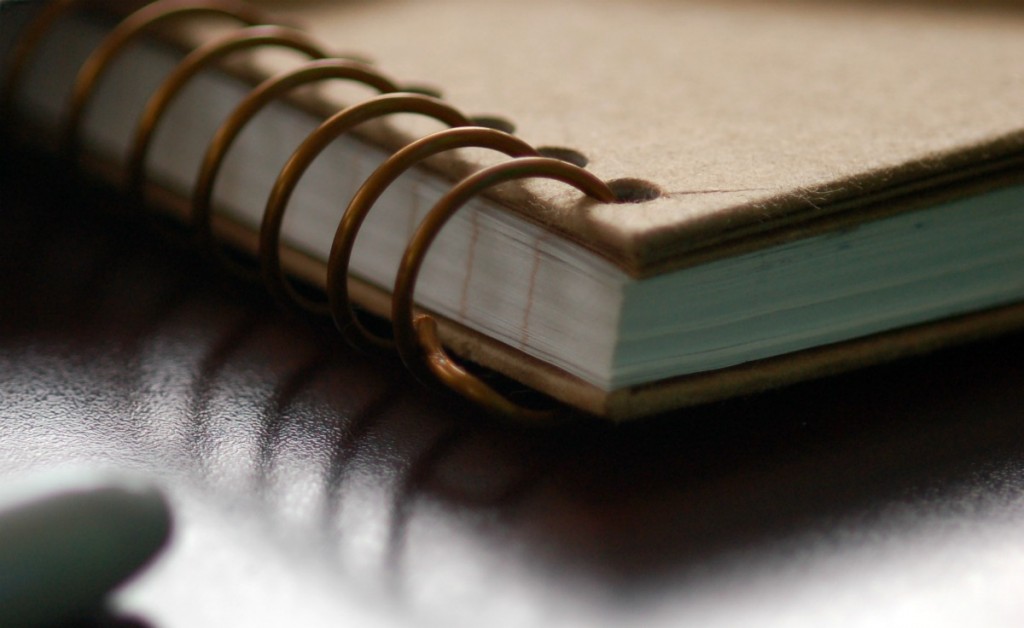 Albert: [Pops his head past the cube opening just enough to make eye contact with David.] “She’ll be with you in several minutes.” [He walks away without waiting for any response.]

[David still has his mouth open, realizes it, and closes it while he spins around to his computer. He writes carefully in a notebook for some time, but freezes when he hears mumbling — a low, quiet, disturbed chanting — from the other side of his cube wall. The mumbling stops, and David pauses before continuing to type.]

Janet: [She walks up cautiously and speaks quietly while smiling.] “Good morning. How are things going?”

Janet: “How is your computer?”

David: “Oh yes, thank you for asking. Actually, I’m having a hard time using it. There’s not enough disk space to install the programs I will be using, and it’s very slow. It doesn’t seem like this computer will work out for what I’m supposed to do. Is there anything that can be done?”

[Some time later, David is setting up a different computer, alone. Albert approaches, speaking before he is in sight.]

Albert: [Speaking with great intensity] “What is the problem, Dave? What do you mean your computer is not good enough?!”

[David sinks in his chair and timidly explains the details, cautiously defending his conclusion. Albert says spitefully to use the lab computer instead, wondering why he needs a better computer. David shares how Larry really wanted him to have a workspace configuration like his, since they are on the same project. Albert is skeptical. The interaction is tense as Albert pauses, then calls to Larry at his cube. Larry responds and they have a brief, terse discussion from cubicles separated by a thin wall. Larry comes around to talk to Albert in David’s cube. No resolution is reached, but they both leave.]

[David eats lunch alone and continues setting up a different computer, marginally better than the first.]