An apology offered voluntarily is a sign of weakness, and must be avoided at all costs. 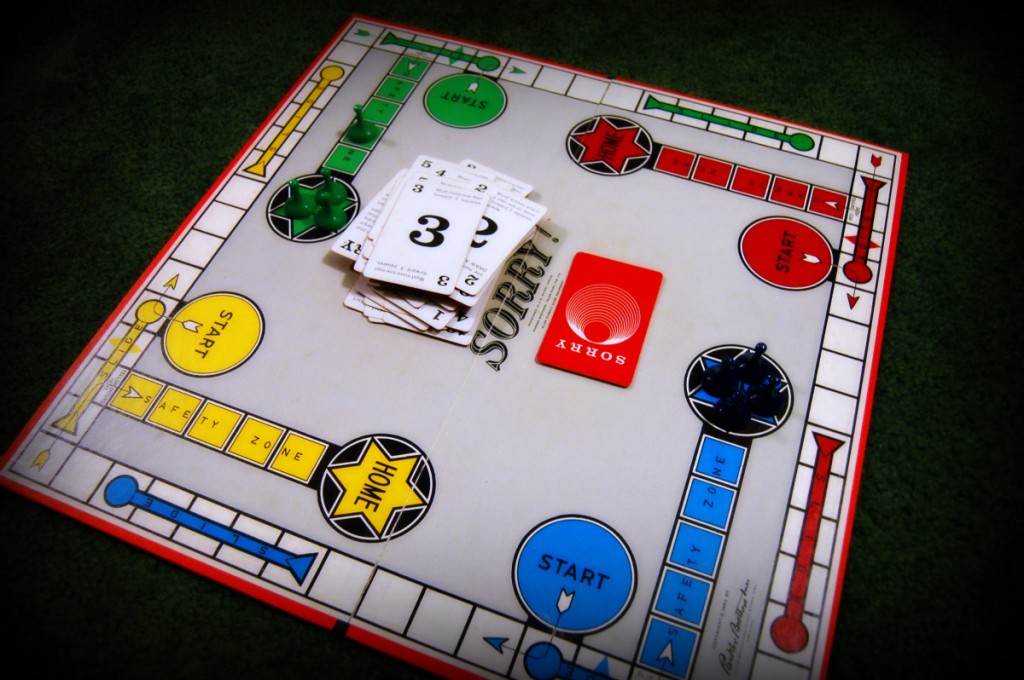 I was once interviewing an applicant. He bumped into me as we walked into the conference room and quickly uttered, “I’m sorry.” I immediately let him know he was a poor fit for the position and escorted him to the front door of our office. The hurt and puzzled expression on his face told me he needed a reason. “You apologized,” I said curtly, as the door broke our eye contact and shut, punctuating the end of our interaction.

How could I dismiss whats-his-face so quickly? He had, of course, made the mistake of bumping into me. These things happen from time to time. His much bigger, unforgivable mistake, though, was admitting fault.

An apology implies serious self doubt and insecurity. How can I ever hire someone who does not believe he is right all the time?

Leadership is composed of the attributes of resolve, determination, swanky shoes, the ability to disregard common sense, and bullheadedness. These attributes have many by-products, which are essentially the fruits of the individual’s leadership ability — or as I call it, the boss tree.

Often, it is difficult to examine the boss tree itself to discover its health, so its fruit must be examined instead.

One such fruit is never being wrong, or if fault is questionable, the failure to realize any personal accountability.

Don’t you see? I dismissed him because his fruit was bad due to his apology, telling me beyond a doubt of a shadow his boss tree is in poor shape. Someone will end up holding the hands of this insecure young man, but not me.

And for that, I will never apologize.

On the other hand…
The ability to admit fault is desirable and underrated. It shows maturity enough to realize room for improvement. It exhibits personal accountability, a characteristic found only in those willing to grow and change and learn from mistakes.
-Andrew
Category: Big Picture