There is no way to quit a bad habit. You can try, but there is no “undo” button in life. You cannot take back anything already done.

How are you just going to walk away from an activity you have engrained into your life? 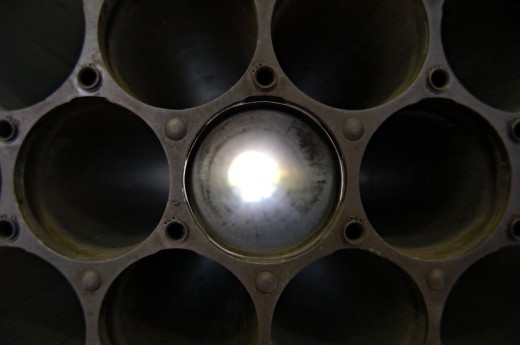 And what good will walking away do? The destruction is still there. It’s not like you are filling in the hole you made. You are avoiding the pit you dug for yourself. And it’s waiting for you to fall into it.

Let’s look at Google’s definitions for the word “habit” —

Those are some heavy words: settled, regular, practice, addictive, and reaction.

Habits are, by definition, created through repetition. They are engrained behavior. They are not randomly discovered or suddenly appearing. They are practiced.

Quitting a bad habit is just like creating a vacuum in a vessel by sucking out all of the air. Unlike the world of chemistry and physics, vacuums won’t last for long. There are three outcomes to this scenario.

First, the air could return to fill the vacuum. You fall off the wagon and fall into your own pit. You go back to your bad habit.

Second, the vessel could implode, collapsing and releasing the vacuum. You go insane trying not to think about the habit you are trying to quit. You avoid your bad habit instead of confronting it.

Third, another substance could displace the void left by the water, relieving the pressure. You displace the habit with a different one. You fill in the hole you dug with something else.

You can’t do less of anything. You can’t live in a vacuum, and you can’t stop time and effort on destructive actions.

Instead, you have to do something else more to displace it.

And if you don’t displace it actively, another activity will sneak in and take up the extra time and effort. And chances are it won’t be anything wonderful.

Displacement is an extremely powerful tool. It is the closest thing to an “undo” button. Use it to quit a bad habit by starting a good one.

There is no other way.

If you could quit doing something destructive, what would it be? What activity would you displace it with?
Category: Displacement