You can’t stop people from trying to shame you. It’s a telltale sign of insecurity and pride issues, which are all too common.

But there’s something you should know about shame. 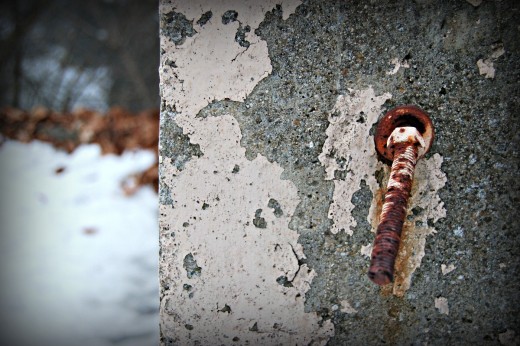 I get it. Your boss/sister/friend/acquaintance has just blamed/caught/scolded/embarrassed/confronted you in a devastating way. Then shame flowed out of you. You wanted to crawl into a hole and hide, it felt so bad.

Just realize it doesn’t have to be this way.

Shame is the result of interaction between two parties. One sends, the other receives.

There is no force involved. Both sides willingly participate.

The receiver, however, often feels helpless against the attack and internalizes awful feelings as he has many times before. He assumes he has no defense.

Boy, do I disagree.

Let’s hear what Seth Godin has to say in his book The Icarus Deception:

The thing is, shame is a choice. It’s worth repeating. Shame can’t be forced on you. It must be accepted.
–Seth Godin (emphasis added)

There’s no stopping others from casting shame in your direction. You cannot control what others do.

But there’s nothing forcing you to accept and internalize it.

Why do you accept shame? What would it take for you to deny it instead?
Category: Relationships