Why do employees think they are worth the money and time to train professionally? Watch them get an expensive education just to jump ship right after. I might consider it if they would show me results from the training beforehand. 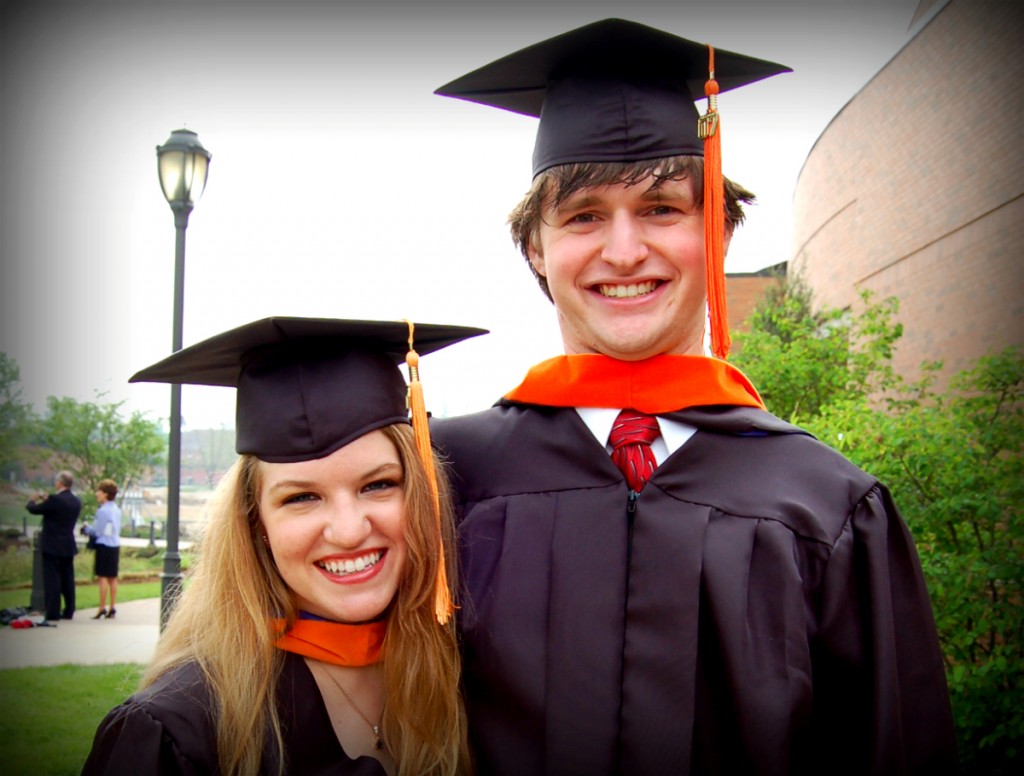 An underling I’ve mentioned before, Alice, asked if it would be possible to send her to a special week-long training for the technology thingy she does here. She pointed out that she just finished a big project, and this would be a great way to polish her skills and improve her productivity before the next big project.

Let’s think about this for a moment. Should I pay good money for an employee to attend training — during work time, no less? Umm… No.

The last time I paid big bucks for an employee’s education, he left a month later. Why should I just waste money on an underling’s education, just so she can use it as leverage to get a better job elsewhere?! (That’s a silly thought, too, because this is the best company in the area, if not the state!) Not interested, Alice, no matter how helpful you think it will be. I’d rather have someone quit after I refuse to train them.

[Now that I think about it, I haven’t paid for any training for Nigel, yet he’s doing swimmingly! And, he’s not about to leave anytime soon. I’m thinking management one day…]

To be frank, I won’t even begin to CONSIDER paying for educated employees until they portray what they could do if they already already had the training. Like I’m going to throw wood on a fire when it’s not putting out much heat!

Workers exist to work and create widgets, just like engines exist to run and create power. There is simply no money to spend frivolously on who knows how many tune-ups here and there — as if it would even help much!

On the other hand…
Professional training is an incredibly valuable way to invest in your team members, even if they leave soon after! The benefit it could bring to your company and them as individuals is usually well worth the cost.

John Maxwell says it best — “You will either invest in your team to learn, and they might leave with your free education, or you don’t invest in them to learn and they will remain dumb and stay.”
-Andrew