It was sophomore year of college and my life was a mess. I wasn’t sleeping, studying, making friends, or enjoying classes much. Instead, I spent most of my time playing games, fixing my ever-broken car, hacking, and rebelling. Despite attending classes and even taking notes, my grades were awful and so was my attitude. 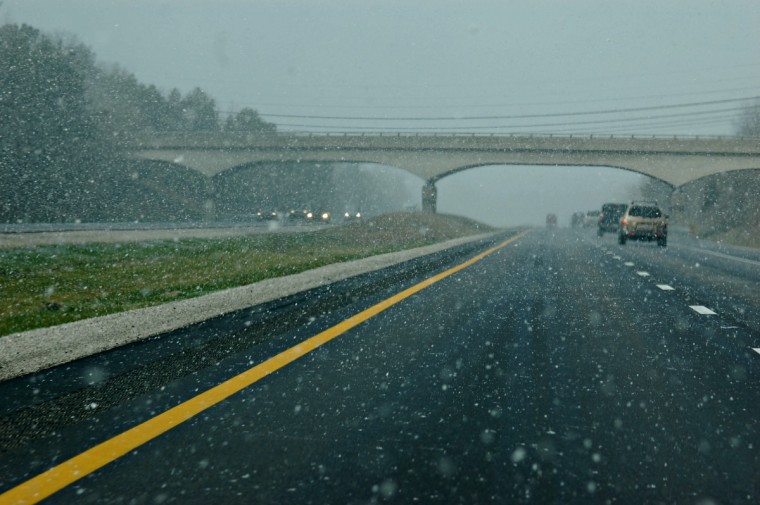 I was not having a wonderful time.

Everything was sliding downhill and it wasn’t going to get better on its own. I thought of quitting dozens of times. I longed to abandon my education and learn my grandfather’s vocation back in Maryland. Something had to change.

Dad suggested I talk to a counselor. But wait — I thought counseling was admitting defeat! It’s supposed to be a last ditch effort, right?

Despite these thoughts, I started seeing a university-provided counselor. This man was calm, patient, and eager hear what I was going through, and asked questions which helped pull the conflict and stress right out of me.

It took many weeks of discussing a series of simultaneous problems to feel the weight slowly lifting off my shoulders. He showed me there was light at the end of the tunnel.

Maybe I could sort things and get a degree after all.

The fog began to lift. Eventually, there was less stress to deal with, not to mention drama. At my suggestion, we started meeting half as often.

And I’ll never forget the day there was nothing else to discuss. We both knew it was going to be okay.

How could a counselor help you? In what areas of your life do you need counsel?
Category: Growth