You cannot enjoy freedom until you earn it through years of developing discipline. 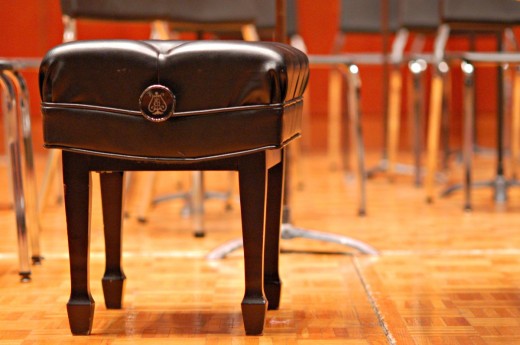 Think of the musician who has been playing the saxophone for 15 years. Think of how fluidly he seems to transport notes from his mind into the air around him. There is no sheet music anywhere around; he is making up the tune as he goes.

He isn’t exhibiting discipline — he gets to playing whatever he feels like. Isn’t that freedom?

Yes, but at a hefty price.

Freedom doesn’t exist until you fully understand the rules of any system. Until then, you will not even know where there is freedom or how to make use of it.

This is not a child who just started playing in the school band. This is an adult who has taken lessons for years and has practiced daily on his own. This is someone who studied music theory and understands what notes sound good together and why. He can read sheet music and interpret notes and rests on a page. He has played through musical scales several times a week for years.

He is only able to enjoy freedom because of the years of disciplined effort he put in beforehand.

Now, he understands how to string notes together effortlessly. He has taken a difficult skill and made it accessible at any moment. He knows so much about the system of music that he can create music on demand, leaving rests in all the right places to fully engage the listener and increase anticipation.

After more than a decade of being a slave to his tool, he is now master over it. That is true freedom, which only comes through discipline.

Why are we unwilling to put in the discipline necessary to achieve true freedom?
Category: Motivation