I have long heard the strong correlation between how often people must recover from failure before they achieve success. Our language is littered with adages and proverbs to convey the relationship between the two. It always seemed like failure somehow yielded success, but I could never understood how. 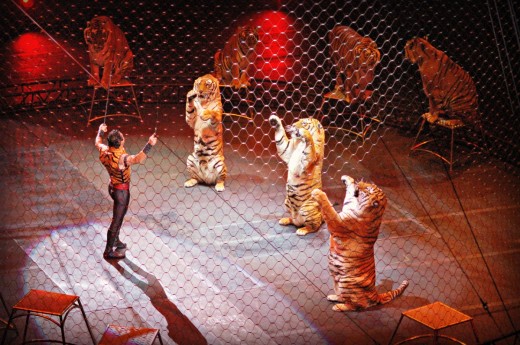 What links the two? It had never consciously occurred to me what makes failure so important to success. Until yesterday, that is. Now, I can boldly say that failure does NOT yield success.

First, let’s acknowledge the link between the two topics as referenced in common culture:

I get it; they’re strongly linked. But being a big failure doesn’t make one a success. Many people have failed numerous times, only to end up even further away from success. And likewise, many people have become successful without enduring significant failures. (Predictably, there aren’t many famous people in either of these groups!)

What is the link, then? Yesterday, I found a quote which solidified the concept clearly.

Failure is the fertilizer that grows character. And character sustains success so it doesn’t backfire.
— Mark Batterson, from the book All In

Failure leads to character, and character leads to success.

Similarly, success is unsustainable without a foundation of character to continually renew and reinforce it. One more time. Without character, success fades quickly.

(This may explain why both failures and short-lived successes aren’t well known — they don’t have any character.)

It makes so much sense to me why failure is important now.

How do you respond to failure? Are your responses building your character?
Category: Growth