Silent sabotage is the result of two problems by two parties. 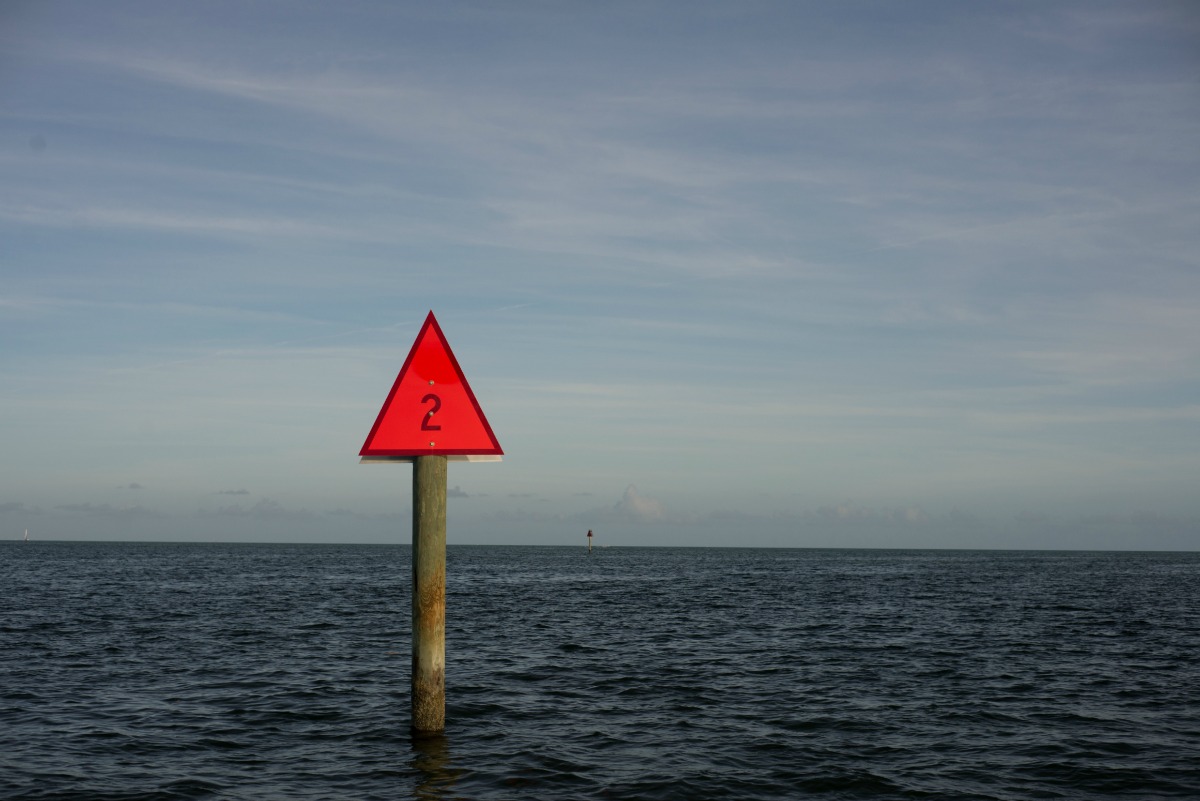 The hardheaded leader and the timid team member.

The obvious problem is the hardheaded leader who does not appreciate input — good or bad — from team members. He could be solving problems on his own and just hold meetings to tell everyone the game plan. Or, he could be incredibly intimidating. And when he gets resistance from team members, he is quick to debate, deflate, and dismiss any opposition.

This holds back the entire team.

The less obvious problem is the timid team member who does not speak up, even when she sees a problem. She may not have any tangible authority, but it is still her duty to shine the spotlight on any concerns for the benefit of the team. Instead, her silence looks like agreement to the other team members.

Leaders, beware of silence. You might be squashing valid concerns by intimidating your team members with your confidence. When team members are silent, assume they are not on board. Prompt everyone for their input, then listen!

Team members, speak up boldly. Intimidation is no excuse for standing by when you have concerns. Share your disagreement and concerns openly, regardless of the end decision. Then commit to it.

Just because the hardheaded leader presented his idea without any resistance doesn’t mean everyone (or anyone) agrees with him.

But just because the leader is hardheaded doesn’t mean the timid team member can get away without presenting her concerns.

Do you struggle more with being hardheaded, or with being timid? How does this affect your team?
Categories: Communication, Pride