Reality often cramps my style. It’s incredibly annoying things don’t go exactly like they should. Thus, I am a huge fan of ignoring the facts and figures of reality you when convenient so you can replace them with a more convenient reality of your choice. 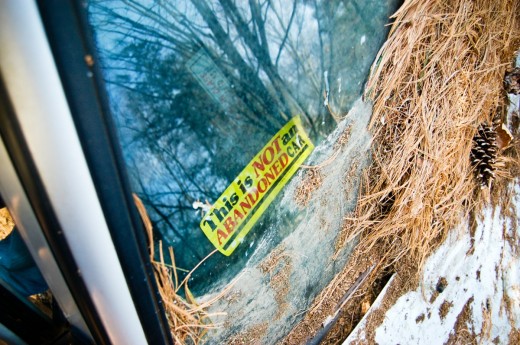 It’s like a choose your own adventure book, but in real life!

When our new hire David Hemingway was onboarding, we eventually got him a shirt with the company logo. We gave him a large, even though he had apparently asked for a small.

David asked me if he could exchange the large shirt for a small one.

We don’t have any smalls left.

Good for me, I figured out a way to make it all work out!

Lucky for him, I can choose my own adventure and shift reality. I had him hold it up to his chest and told him he would look great with a large. With great confidence, I helped him realize it is supposed to fit that big, and once he goes on travel and eats out more, it will look just right. I then pointed at Brad, who has since grown into his XL shirt.

And that was that. See how convenient it is to create your own reality? Things are much better in my mind, so I apply my thoughts to reality — NOT vice versa.

Relating the story later, a friend tried to tell me this is manipulation. Hmmm. Is it really manipulation to push what’s best for me onto those around me?

Not in my world!

On the other hand…
Nice try, but David was not quite convinced of Albert’s reality, despite the attempted manipulation. Instead, David felt ignored and devalued.

This trick may work for the beholder, but don’t be fooled into thinking you will fool others with your unrealistic interpretation of reality.
-Andrew

Why is it dangerous to “choose your own adventure” and deny reality?