The vast majority of people are not fit to take care of themselves. Thus, we overlings have stepped forward to lead and take care of these foolish underlings. Since they obviously can’t handle things on their own, of course. 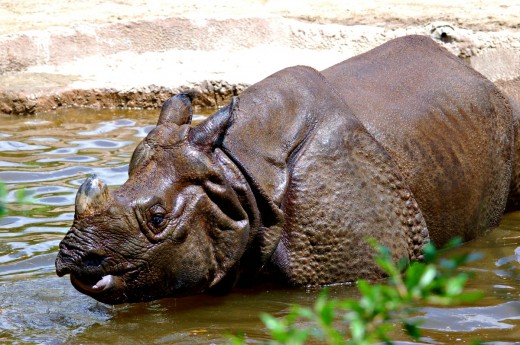 But I guess we need underlings, in a sense. Otherwise, there wouldn’t be anyone for us to be overlings over, would there?

This is why I am so thankful for people who stink at life and need my infinite wisdom and guidance. It’s a great feeling knowing that everyone can look up to me and learn sheer awesomeness. They need me to be their leader, whether they like me or not.

According to the first result I found in Google, an overling is:

Overlings are at the top of everything — their careers, their earning potential, the office building, and the org charts of course! Now that I think about it, they also get the upper hand in negotiations due to years of practice and numbed feelings.

Sometimes it is kind of a drag being an overling, though, as there is so much stupidity and so little time to impart greatness. Sigh.

On the other hand…
Leaders are incredibly necessary. But not this kind…. Intentional ones. Leaders with humility. Leaders with a conscience. Leaders driven by worthy core values. Leaders who understand how to bring out the best in team members and manage them well.
-Andrew

Think of someone who was a good leader to you. What made them good at leading?