It’s easy to assume people don’t like to suffer. People want to be happy, right? I mean, what kind of people would choose to harm themselves over and over? 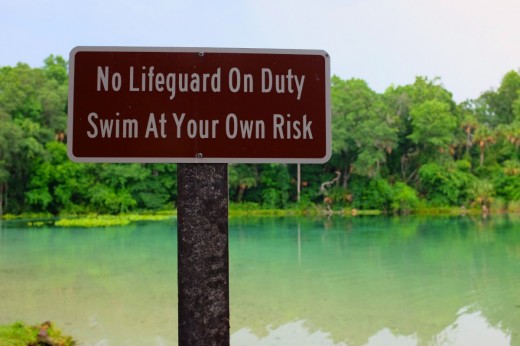 Tons of people do this, it turns out! How else do you believe addictions are created in the first place?

Yes, the original poor choice was long ago. However, by choosing not to fix your bad habit, you are choosing to suffer.

It sounds harsh, but it’s nothing compared the the suffering you choose by refusing to change!

I have read how people with addictions are nearly powerless to stop their bad habits. (Hang on — we will discuss the power to change in a later post.) This may be mostly true. If there is momentum, it will take much active energy to turn things around.

Once habits are formed, they require very little brain power to maintain. It’s pretty much following a script without thinking.

But let’s not call you a victim just yet. There is still plenty of personal accountability you need to accept for your situation.

For you to create this bad habit, this addiction, you had to make a poor choice many, many times. Over and over, choosing the wrong path each time.

Even if this is obvious to you, the next part may not be.

By choosing not to change, you choose to suffer.

Do you agree with this concept? Speak your mind in the comments.

Think about it. The choice — and the power — are yours, even now.